A break from news 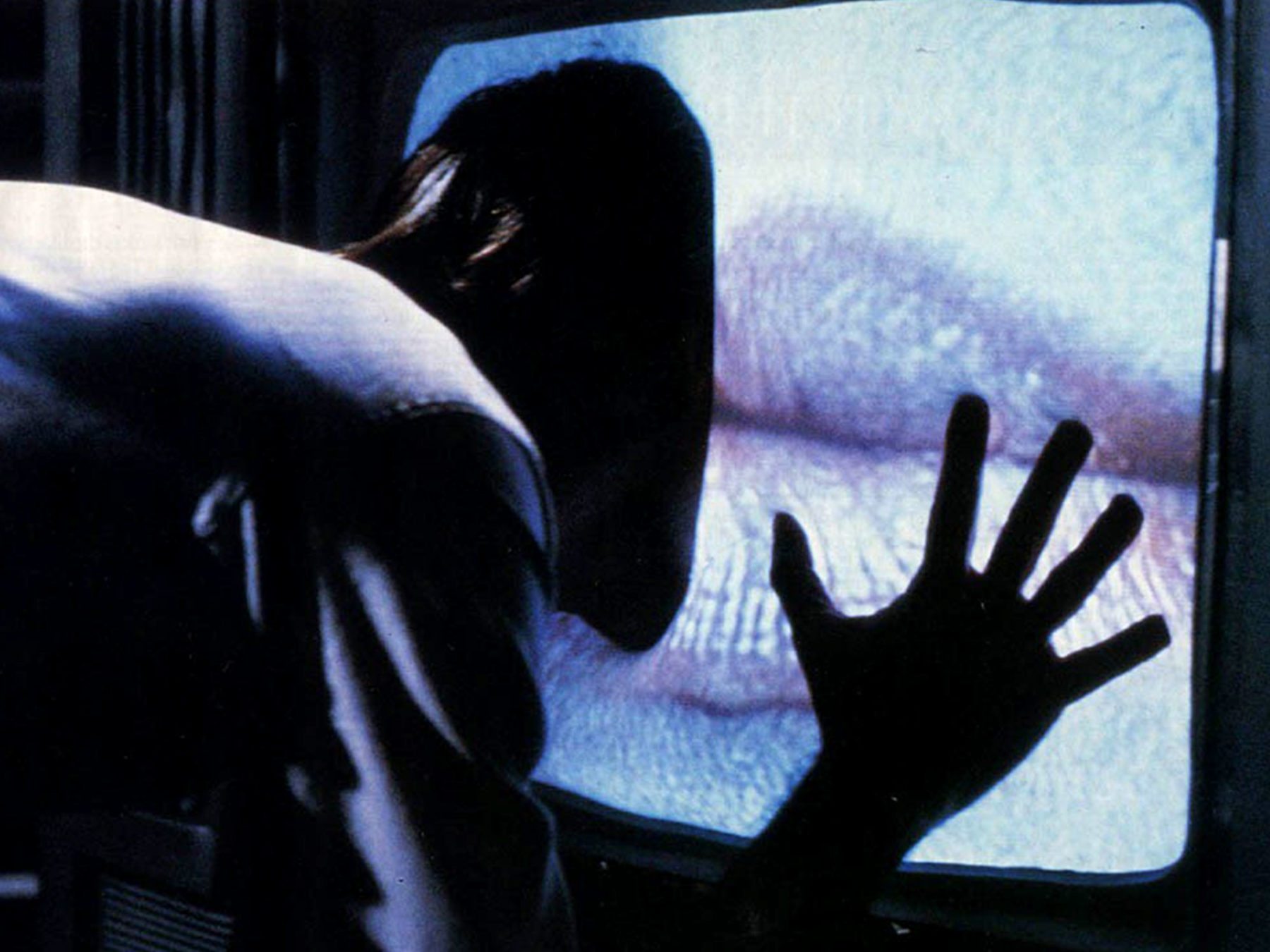 I took a break from reading and watching the news. For the past week I do not know what happened in the world and what dystopias are waiting for us in the shadows. I do not know anything about America, the financial markets, the EU, the Hindu right-wing or about the virus. I do not know the new drama that Twitter wants to diffuse into me or the outrage that Reddit forces me to consider. The pangs of boredom that make me want to consume more of the Guardian and the Washington Post are yet to find a new home, but the media terror of discourse building is suddenly absent.

News media operates like a terror organization, as ideologues who push forward their narrative through capturing attention. The content behind the news does not mean as much as the attention power it generates. Generating content 24/7 is not an easy task but considering the low shelf life of most news, the need to invent is continual.

I consume news for the same reasons I consume alcohol, as a social lubricant, as a means of getting through with the world, as a relaxant and in a corny hope that it makes me wiser. What started as an occasional 9 p.m. news bulletin evolved into reading a newspaper everyday to constantly being surrounded by the news. This leads to a chatter of information and sure, it helps one keep track of the malfeasance of power. But is it really a medium of change? If I did the same with alcohol I would end up with a serious case of alcoholism and a cirrhosis of the liver.

The status-quo heavily benefits the news organization and change orchestrated by it would never be in the interests that are outside its workings. Facebook, Twitter and YouTube operate on a different level, where the conventional news cycle is broken down further. The driving force here is hidden inside an algorithm, not a kooky Australian billionaire. We cannot even decode a person behind a phone screen, what about the machine behind them? These companies operate in secrecy and but whitewash their existence through ideals of openness and connectivity.

What the media organization thrives from is discontent and disconnection. Good news is bad news for a media organization because good news warrants no further discussion. Bad news however creates engagement and engagement creates more revenue. This translates into fraught societies that are connected and fragmented at the same time, one does not need to look further than Facebook or Fox News for the destabilization they have done to the global thinking order in the past decade.

“People who are addicted to Twitter, are like all addicts—on the one hand miserable, and on the other hand very defensive about it and unwilling to blame Twitter.” – Jaron Lanier

Coming down from by bingeing of news, I find more calm for people and my surroundings. The people on the streets and on public transport appear more as people than blurs, there's a distinct sense of belonging without adherence to a particular cause or reason. I do not have the urge to debate over global topics, which I am removed from anyway because of powerlessness I embody. When I look around this powerlessness is more visible but the cacophony of the media narratives makes us believe that we are more important than we are. A deeper look of our collective dissatisfaction and wants, untainted by a mediator or an algorithm is a good place to counter existing narratives and to hope for something new.