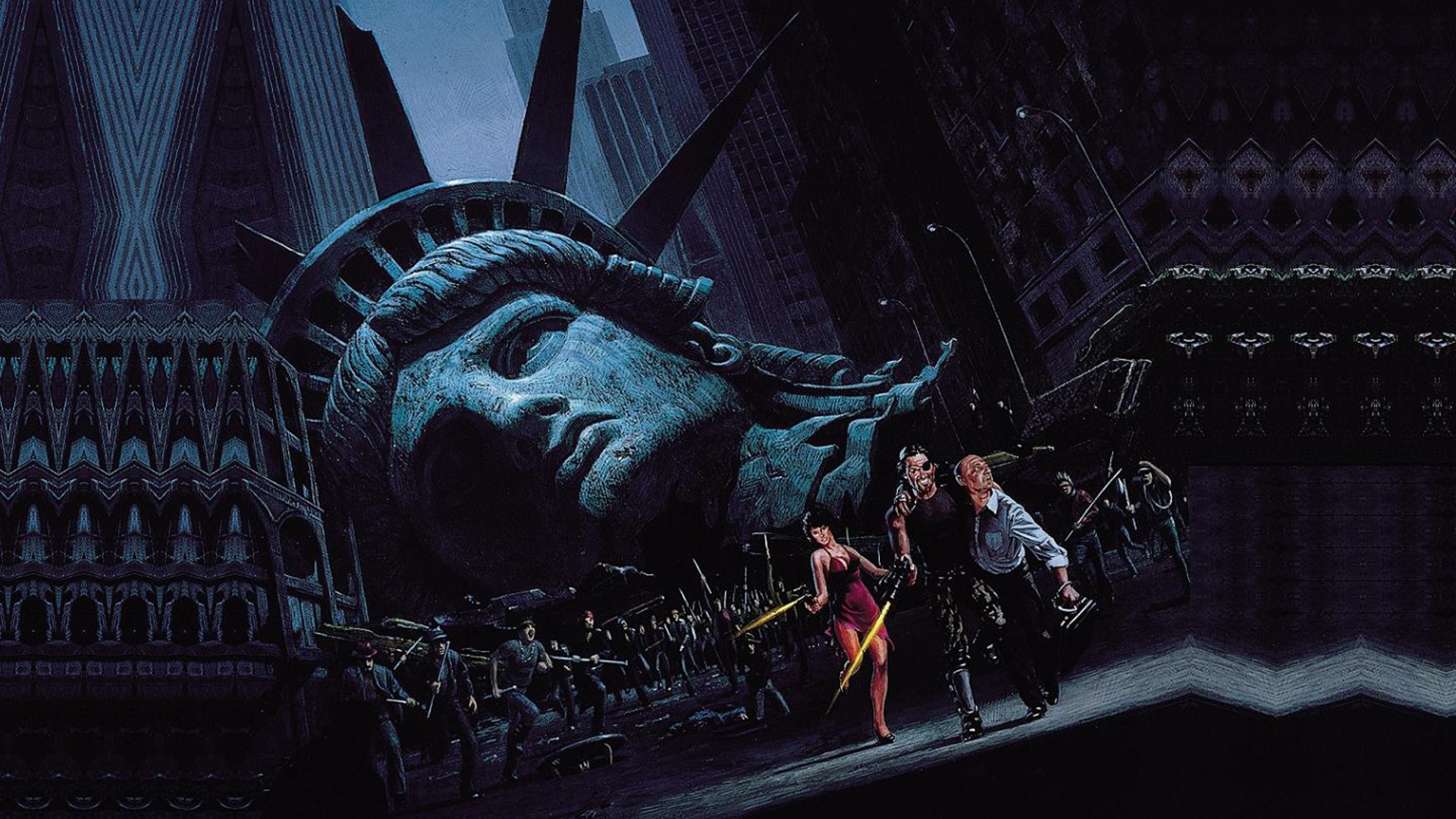 As someone who has never been to America but having seen the country play a major role in how I think through what I watch and read, America has fallen. There was a certain zenith where the belief in the American Dream touched even the remotest corners of the planet, where almost every country wrote its national consciousness in the American model. Ruthless capitalism, selfishness and opulence were the pillars of this model, which was buttressed by the soft power of Hollywood and the internet.

Off late the fall has become even more precipitous with the twin trouble of COVID-19 and the George Floyd protests mixed to the shrill tune of Donald Trump's voice. Viewed from a distance I cannot imagine how this country has come to shape much of the post-war world of the 20th century, for now it's a joke without a punchline. Everything American seems inhuman – the notion that an individual is the center of everything is slowly eroding, we are all in this together as the COVID-19 reminds us everyday. The Neo-liberal wet dream suckers up as governments wake up to realize that people come before corporations, the virus is a wake up call for a society gently lulled into the consumerist humdrum.

Sure, the US still has the firepower to shut its critics and wrestle its way to command its superpower status. But a revered superpower is different from an ageing bully, the American Dream is no longer the incentive but the fear of the American wrath is.