An Idea of India 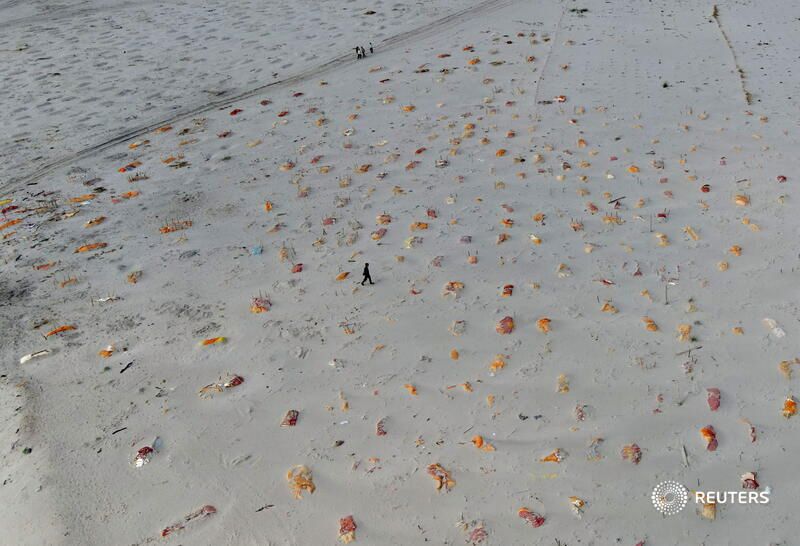 The news filtering from India leaves me hopeless for a country that I am confused to call mine. Having not lived in India in the last three years, each passing day the country goes farther away from the place of imaginations and dreams. I can understand that this physical untangling with a home country can create a dissonance between perception and reality. When I was in India I experienced the place through my eyes and the media reports acted as an accompaniment to refract experiences through.

Now, living in a country thousands of kilometers away one is left with chaotic tweets and servile media to base one's idea of the country upon, without the tangible element to infer the veracity of information. The internet spaces are polarized by the ruling right and the ever warring Left, with a heavy mix of pseudoscience and the general lackadaisical anything goes attitude that is in political vogue at the moment. Official sources of information have become the “battlefields” of misinformation, a place to use mind-numbing statistical exercises to always show India as the best, the largest and the greatest in the world. It does seem in the past years there has not been a single government initiative that cannot be described by a haloed superlative.

This is not the India I remember, where I had access to books and information that encouraged me to pursue knowledge and ask questions. The issues of superstition and blind religiosity were always around in the family but never overflowing at the cost of education. Now science has been politicized as an object of the West and whatever “Indian culture” is supposed to mean has taken center stage. Family whatsapp forwards are filled with recipes for various Ayurvedic potions and concoctions that are supposed to keep Covid at bay. This is a reflection of a macroscopic trend nationwide. No one questions their efficacy, otherwise wouldn't the rising caseload and deaths be already under control?

There has been a collective amnesia towards logic right in the upper echelons of power in the Indian government that has trickled down into the populace through propaganda and social engineering. Any slight against the dealing of the virus is a warring statement against the country itself, to question is to be unpatriotic, while being a nameless mass is encouraged as the greatest duty one can currently do as a citizen.

It is not ironic that the adherents to the BJP/RSS's idealogy are called bhakts (devotees), reason has been long transplanted with worship and the hard rigor of reasoning filled with the ease of blind faith. Why care to understand science when pseudoscience is much more accessible? The land that has enabled me to read and reason has now been replaced by one that demands silence. This thought system has now permeated across all sections of the Indian population and there is little prospects of things to change.

Countries morph all in character all the time and what is happening to India is an abject denigration that has frayed all the pride and character amassed in the past decades. India is shining, but in the bright flames of uncounted bodies and in the dull orb of a fascist reality whose future horrors I do not wish to imagine.