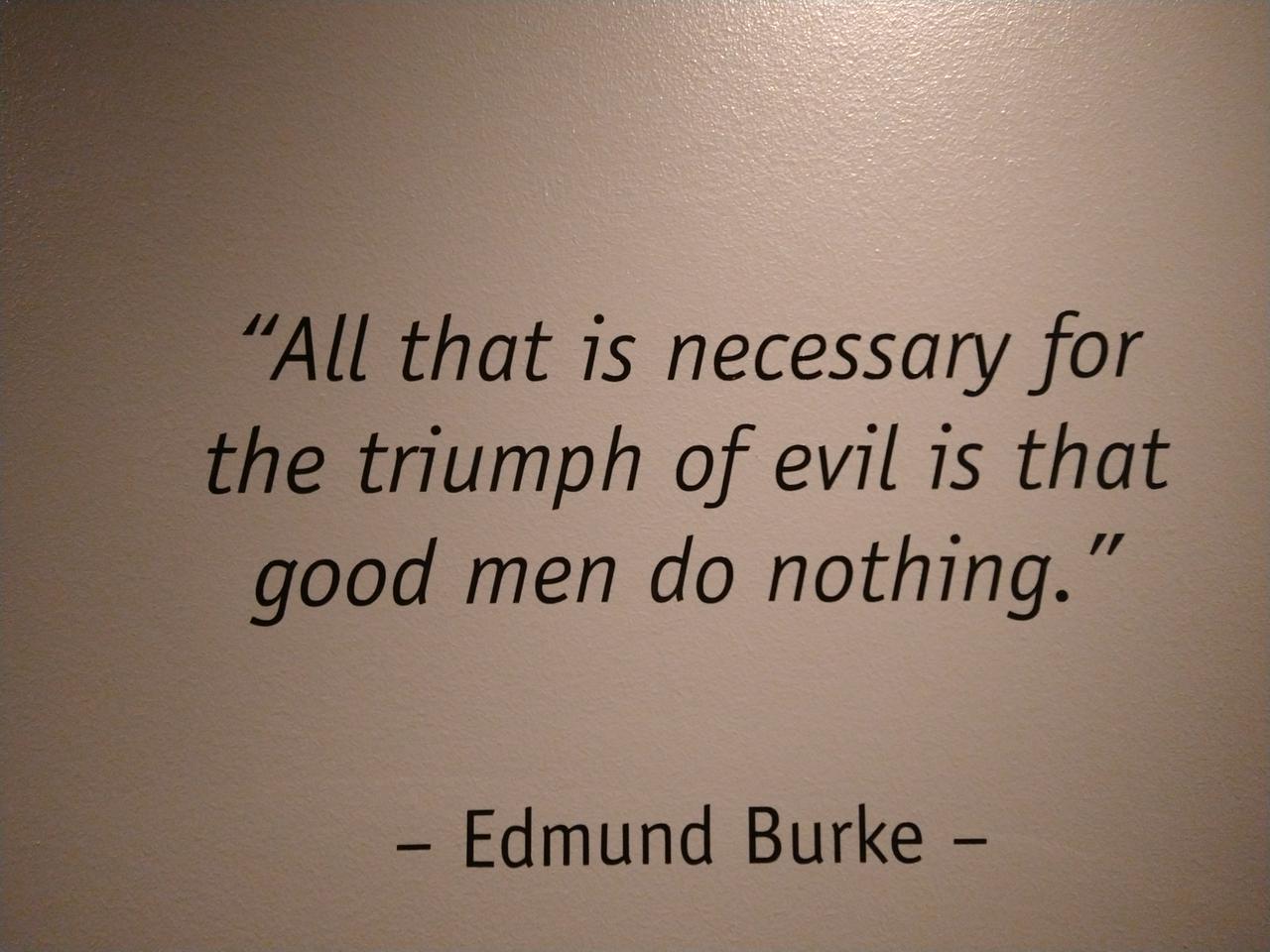 The nation celebrates it's 74th Independence day from the British colonizers, giving geographic credibility to a country that has since been India. The British have left but times have ensured that we have new slavemasters that get their subjects high on the attack of nationalism and religious divisions. Why should a country be nationalistic when there's no perceived threats to its sovereignty?

Under the watch of the Modi government there's a constant paranoia that the idea of India is under great threat, from enemies largely manufactured and imaginary. There's a need to avenge for the Muslim past and freedom from 60 years of Congress misrule, but these are bogeymen to cover up the agenda to have an unfettered BJP ruled Hindu state.

Our new colonizers look and talk like us, camouflaging hidden agendas to maim and control. We need to remind ourselves that hard earned freedom from the British is easy to vanquish to the tyranny of home brewed thought systems. Are we citizens free in this New India being envisioned? Except for a privileged few the answer is a resounding no – the foundations for a new independence movement should be based on the problems of the present. Let's not harp over a long gone past and fight the monsters from within.