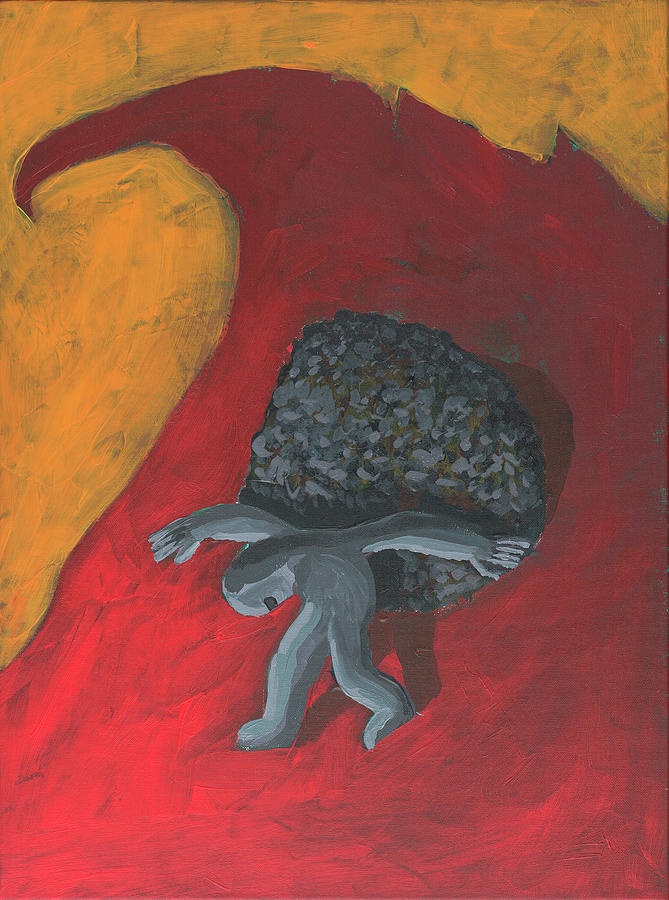 Human life as we know now is dependent on each other for absolute survival. The days where we dream of living as hunter-gatherers in disjointed tribes is a fantasy and so is the modern equivalent of living in an individualistic society where the “personhood” of each person is the most important thing. This identity is sanctimonious and is a “brand” that we carry ourselves in, marketing ourselves with our names and faces and the illusions they have to offer. We are disconnected from the nature around us and in a way formulate our whole dependency on other beings and in this case humans. We can say “we are not dependent on anyone” but the supermarkets have to be open, produce must be cheap, and our rooms clean. But we forget that outside our windows, far beyond the cities there are worlds where even our descriptions are void exist. The complexity of observing our interdependence reveals a magnified struggle with nature itself [1], in this case, with other humans (aren't humans nature after all?). To acknowledge the labor it takes to live this life is a starting point in reformulating our struggles against oppressive systems, philosophical ennui, and rebuilding a purpose that seems largely absent from modern life.

[1] This interdependence was largely ignored in the last 10,000 years of human civilization, leading to the near irreversible destruction of the planet we're living on. Could it be that we as humans do not possess this trait to see consequences beyond the immediate and strive for nothing except selfish goals?