All warm under the internet sun 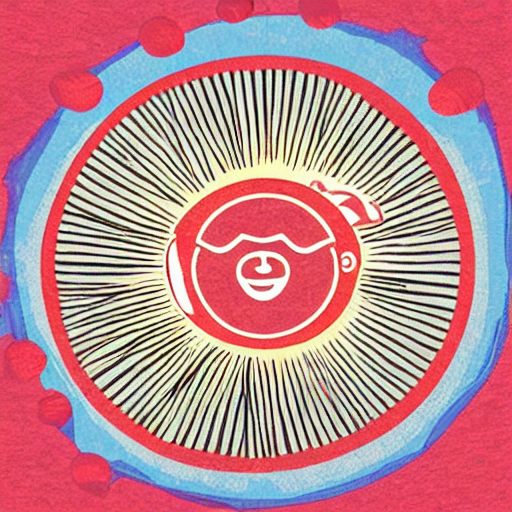 A grouse with the current state of the internet is the centralization, with only a handful of players controlling most of the information traffic. Though this monopolization has economic welfare and privacy concerns attached to it, there's a brighter side that's often not talked about by digital doomsday predictors. The internet has opened a level playing field for people all across the world with a relatively cheap investment of a phone and an internet connection, inspiring art, commerce, political activism and everything in between.

Can this level of citizen autonomy in self-expression be possible without the current tech gatekeepers? Social media though has enabled rampant hate speech and growing tribalism, it has also given voices to people traditionally rejected by mainstream media and global events take the same importance as events in one's backyard. It's hard to imagine the #MeToo or Black Lives Matter or Mahisa Amini movements springing up in an age without the internet and the positive spillovers are questions about sexism, gender and race that start conversations on an individual level. The internet also makes it possible for the idea of the global village reach to the rural hinterlands otherwise devoid of information inflow. A curious mind whether in the jungles of Venezuela or the desert plains of Jordan have the same access to quality content as their more developed counterparts.

The internet has eroded a sense of privacy we've had before, now the intricate crannies of our thoughts and fears are up for exploitation, as the gatekeepers have understood as the essential link between desire and commerce, where money is the invisible adhesive for creation and exploitation. These desires have to be resisted but with a conscious call of not mixing capital with creation, though it's too lofty a moral to ask. But the internet needn't be a corporate junkyard creation, as Mastadon has shown after Elon's unplucking of Twitter, but rather a space for people with the capacity to build information bubbles to help curious minds from across the world question what makes their daily existence unique. What about all our information flowing before the all seeing intelligent eye? Though the fear of governmental repression is always on our shoulders, the eventual judgements will reflect the fallacious nature of the human condition to begin with. The computers pass no judgements but humans do. Without fear let's embrace the short-term warmth of the internet sun, before it departs into forms we have no control over. 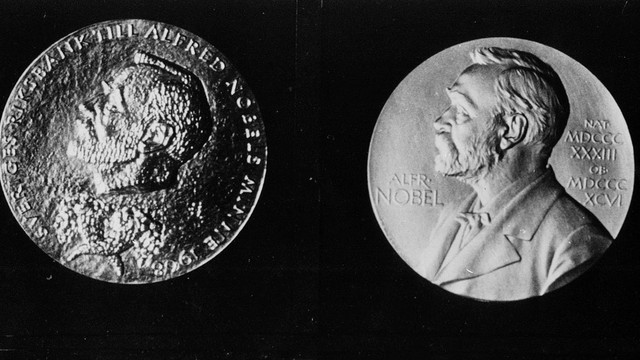