It is similar to how we see, the world around is made of multiple components that each demand a life-time of inquiry into themselves. We do not wonder about the orange on the table or the technology that makes the screen come to life with what we do. The chairs we sit on, the skies we see and the houses that surround us all invite us with their temptation of meaning but we are limited in what we can react to.

When we interact with other humans the same process takes over, we see a face, we hear some words and we draw our assumptions. The depths that stare back at us when we look into the eyes of other people is quickly filled by their physical dimensions, the limits to our thought paints them into shiny boxes of fixed attributes, an art that we have even taught our computers in the classification of people. Simple definitions make us human, do we like cats? Do we like to sing and hike? Attributes, tastes, definitions all used as meshes to find a meaning, our soul an intersection of infinitesimal tangents off the globs of knowledge. This gives a shape-shifting narrative to the nature of truth as understood by us, absolute facts lie in the relative vantage of our minds.

As Proust's narrator wonders “And wasn't my mind also like another crib in the depths of which I felt I remained ensconced, even in order to watch what was happening outside?”, what we know of the outside world is a scratch of what can be defined. In the waxy darkness of closed eyes, meaning exists without words.

Life happens in an anomalous interpretation of time where moments of bone-crushing slowness are spliced with the ones where time flies. The average perception lies in between, at times waiting for a year to end and at others wondering where all the years went by.

History tells us that our lifespans are blips on what has happened before us and what is to follow. Though during our lives we are presented with a highly important version of our selves, it does not take too much imagination to debunk this importance. Dead people are forgotten, their memories fade away and all that remains is a name on a gravestone or a mention in a family tree. Our final deaths happen when our identities are lost by all forms of history. With no-one to remember our face or utter our names, we are dead, forever. The greatness that we are programmed to achieve is nothing but a short-term preoccupation against the confusion of existence.

When confronted with the beauty and scale of the things we are surrounded by, the awareness merges with our sense of self that can be termed as a transcendental experience. In this experience we are in the center of the universe, becoming the universe itself. The self is stripped of identifiers only to return a moment later, consuming us till there is nothing left. We try to extricate from this consumptory chaos with a variety of distractions but there is no recourse from the little voice in our head that creates both these urges and the cures.

Living is to endure these contradictions while trying to escape them. Everything outside our own existence is for our pleasure, to complain and to celebrate. The feelings we hold so dear and the emotions that we cherish are the fluctuations of the little voice which we confuse with our whole selves. We think we live in a world and its projections though our real homes are inside our heads. A home which we can never escape. 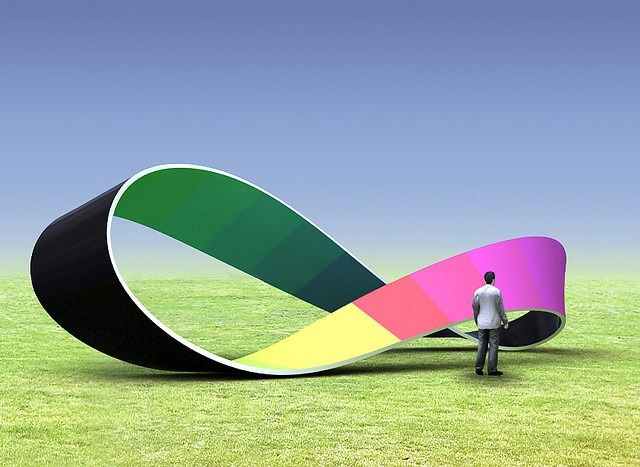 At the supermarket it lies fresh behind glass walls, pink colored and attractive. Dissected into limbs and flesh: breasts and thighs for display and purchase. The skin is pale and is reminiscent fresh shaved skin, the lips desire to be sinking in the wetness it promises. When the knife cuts it apart, the skin shears into a clitoral softness. My fingers glide in to tenderize with citric massages and hot chilli bath immersions.

It is nothing like a carrot or an aubergine. It is unlike meat: the idea of a cow or an octopus. It is not grotesque and it can hide in plain sight. Between loaves of bread or floating in the endless sunshine beach of a golden curry. A chicken calls us to its pleasures in innocence, we dive mouth long into delicious bites without paying attention. What is chicken, really?

A chicken is a bird, it has emotions and it is alive. It flies in vast cages we built for it, waiting in its habitat of the KFC menu. They are happy to be eaten, a male fantasy almost – of divine flesh waiting to be consumed without a scruple. Chickens are the universal totem of hospitality and kindness, a well cooked chicken is the structural requirement of a great cuisine.

A chicken cannot be imagined outside its fleshiness. Pink, that magnificent fruit of loins cannot be anything alive. There is no conscience in eating a chicken. It is a dead thing, but not an ugly dead thing. Unlike a swished spider or a decapitated man, it is something that inspires through its gruesomeness. One can even say that its gruesomeness makes it inspiring, an anomaly in a life of empathy.

We are not interested in the way a chicken comes to us, packaged in cheap supermarket plastic wraps. I have spent my entire life not knowing what a chicken is, my only affection towards it is its flesh itself. Can this be called an iteration of carnal love? Think about it, by the time the chicken sits in a supermarket refrigerator ready for purchase, it has been raised, slaughtered, transported, stocked and sold by tens of different people. A chicken moves not by itself but through the work of these faceless humans, creating a distance between the act of killing and the act of eating. These layers of transaction helps inanimate the chicken, its life's worth discarded for some money.

The chicken has no friends, it is not worshipped like the cow or haraam like the pig. The universal currency of the animal lies in its consumption itself. There is no curiosity towards the chicken, only hunger. The cost of eating a chicken is the cost we pay for the value of life itself – if we can be universally so detached to a bird to strip its identity completely, it demonstrates a narcissism that one only has to see to believe. What is true for the chicken is true for anything else, from the planet and in an ironic finality to humans ourselves.

I'll leave the train of thought to other thinkers but for now, I will have my fried chicken with hot sauce.